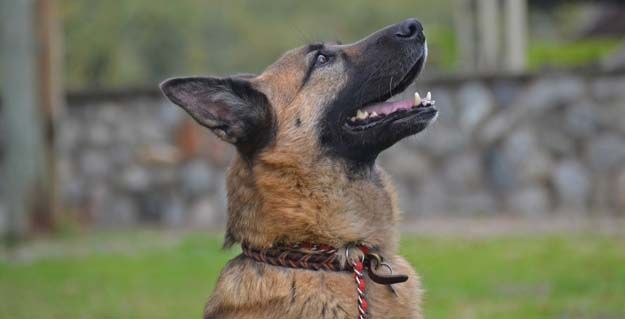 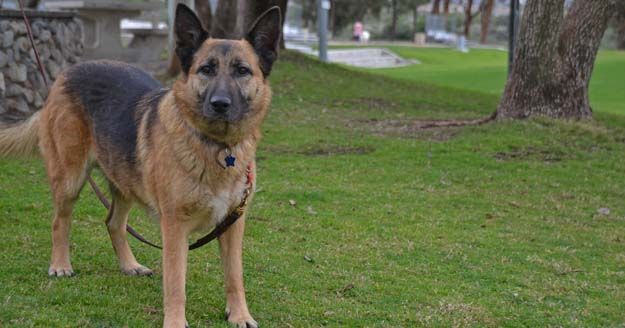 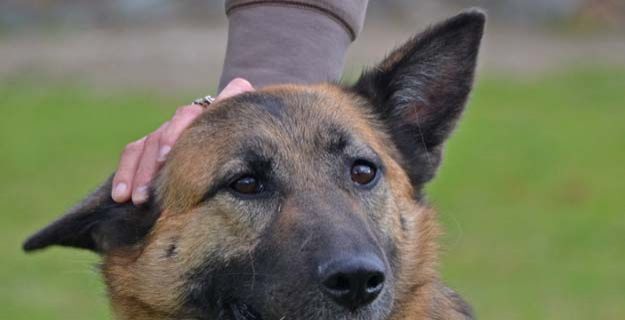 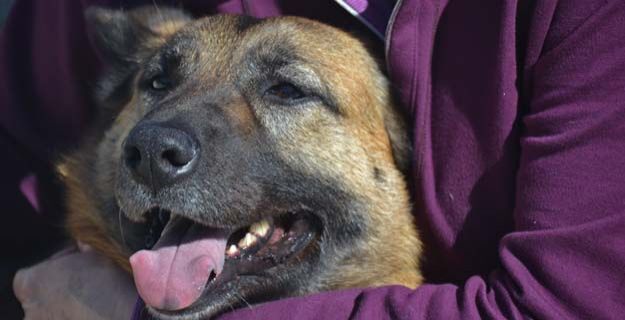 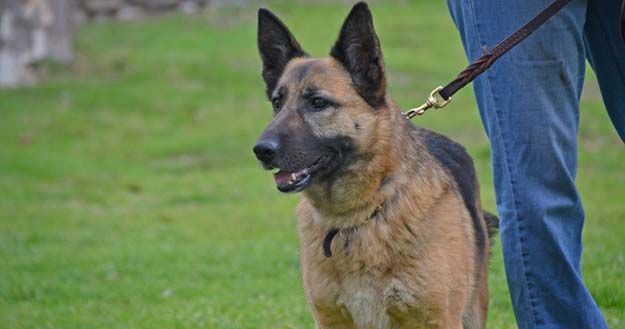 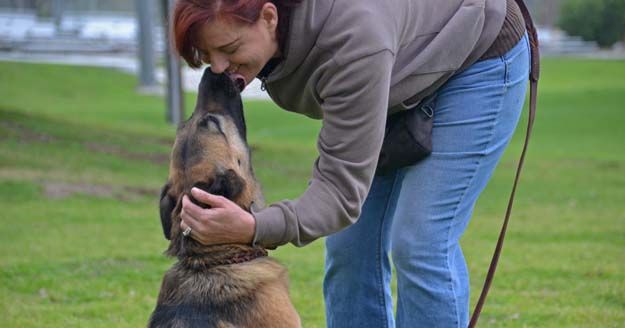 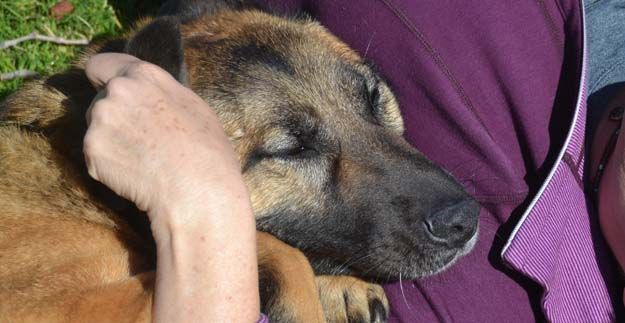 IVY | Ivy is a 6-year old spayed female German Shepherd that was found wandering in the hills near a rural community. A good Samaritan was able to coax her to their nearby ranch, but Ivy was too fearful to be caught. Later that night, Ivy barked at the front door of the ranch. She had apparently concluded that it was time to trust someone.

Her microchip led to an owner that said he didn’t want her anymore. This is hard to believe because Ivy is the sweetest dog you can imagine. She surely did not deserve the difficult circumstances that led her to us. She can do so much better. And so, we have committed to finding her the loving home she deserves. Is that you?