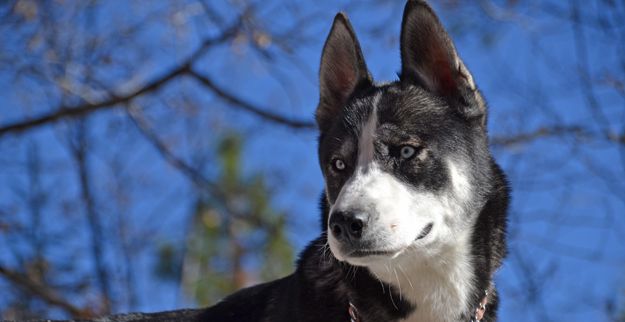 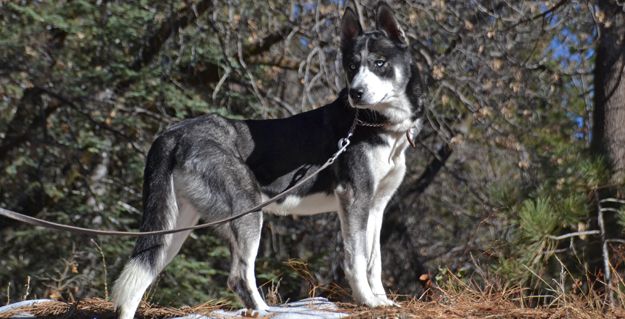 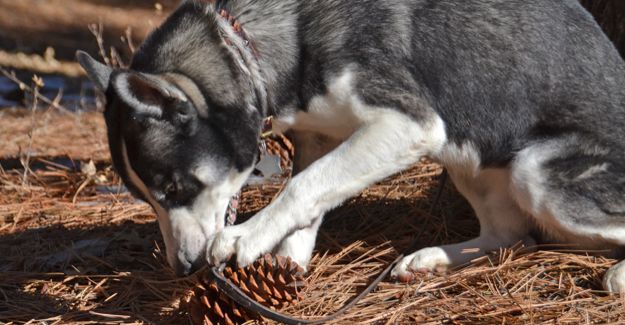 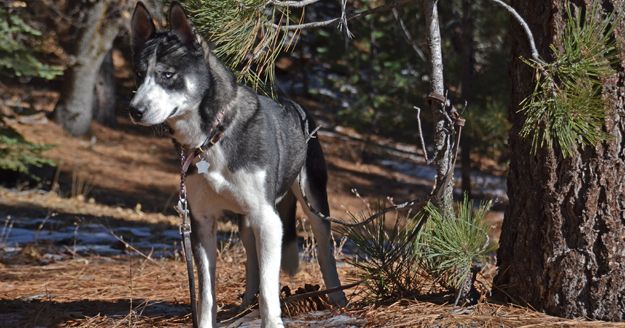 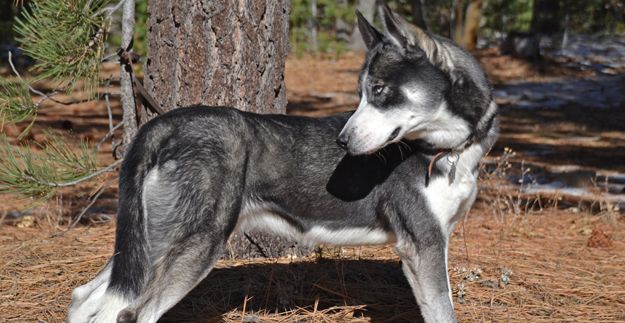 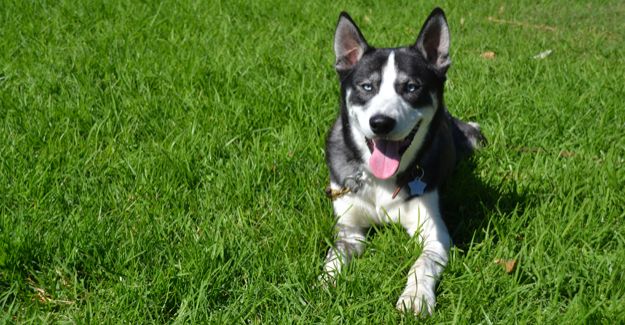 CHARLIE | Charlie is a one-year old neutered male Husky. He was found as a stray, collapsed on the sidewalk, without a collar, without a tag and without a microchip. His paws were bloody, probably from being on the run for some time. He was so exhausted, he was unable to stand. After authorities were contacted, he was rushed to the ER where he was treated for exhaustion and dehydration. After spending 3-weeks in a foster home and multiple follow up trips to the vet, we confirmed his good health and watched his personality bloom.

Charlie has turned out to be an absolute gem. He is a gentle, shy soul who loves everyone he meets. He would be great with almost anyone – kids, adults, other dogs. Like many Huskies, Charlie likes to talk. He will carry on a full conversation with you whenever you are lonely. Come meet Charlie – he surely won’t be available long!