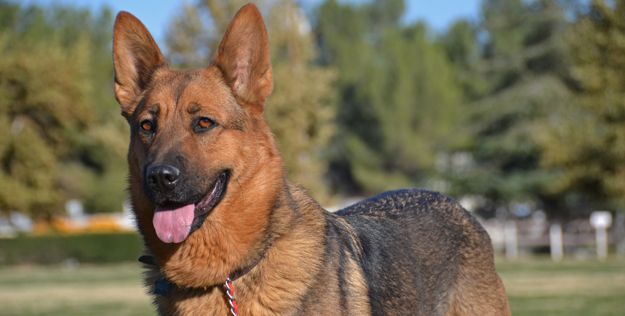 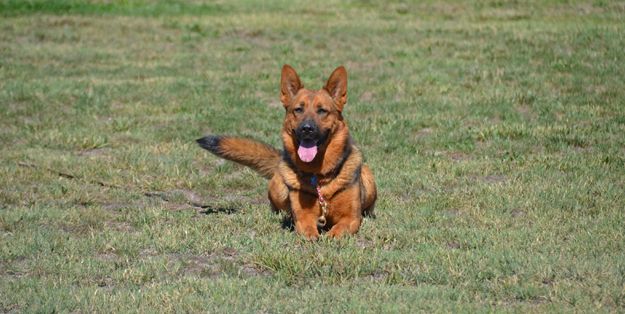 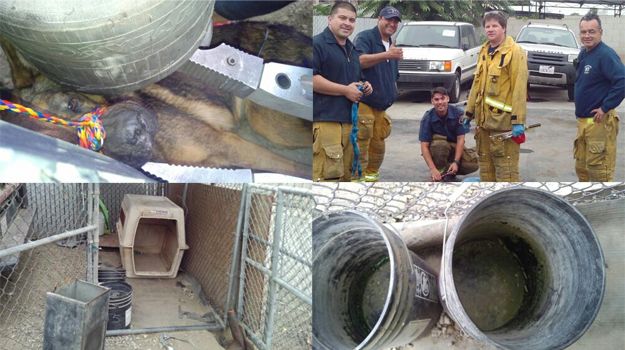 SADIE | Is a beautiful 4-year old spayed female with a story. The shelter tells us that the authorities had been called to an industrial yard where the cry of a dog had been heard for more than 8 hours. Thanks to the heroic work of Animal Control and the Fire Department, Sadie was rescued from the wheel well of a semi truck where she had been trapped for an entire night. According to her rescuers, she was in shock and virtually dead. Further investigation revealed that she lived in squalid conditions on the grounds of the business. She received food and water only once per week. She was surely hunting for food when she found herself wedged in the truck. After being made aware of her situation by the kind folks at Animal Control, we were happy to accept her into our program.

Despite her inhumane treatment, she craves attention. She is a little slow to trust new people, but bonds very quickly with those she trusts. Sadie is learning basic obedience skills. Please come meet this wonderful girl!